Movies Under the Stars 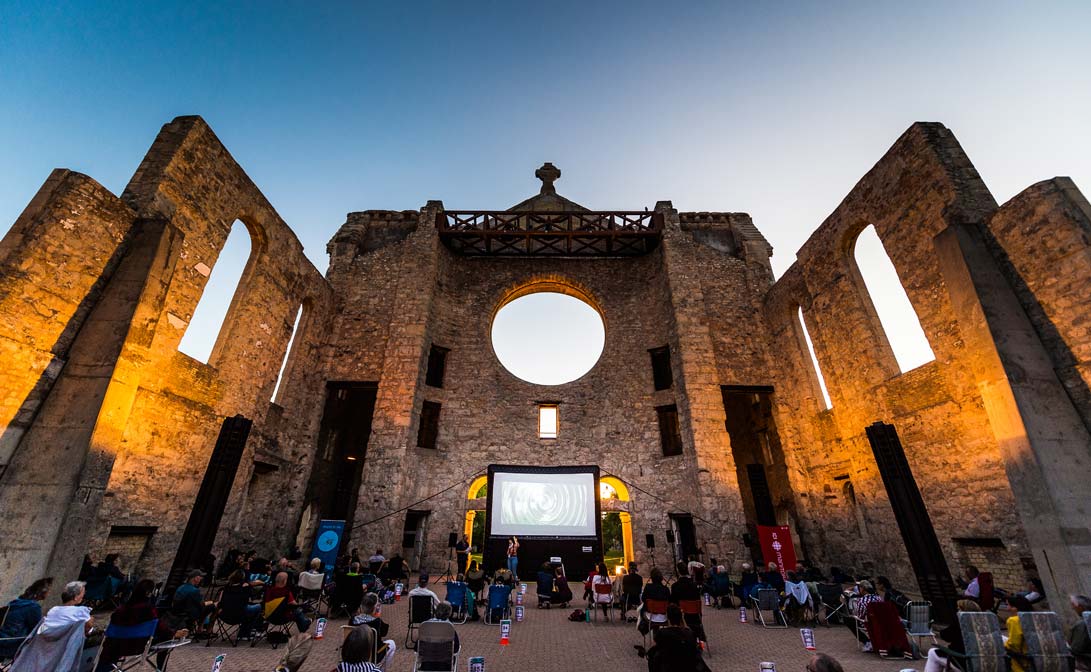 Date and time of event 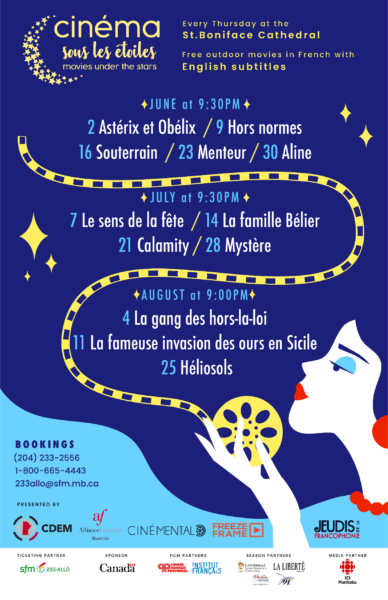 For a fourth year in a row, the Conseil de développement économique des municipalités bilingues du Manitoba (CDEM), in partnership with Cinémental and the Alliance Française du Manitoba, presents Cinéma sous les étoiles (Movies Under the Stars). Cinéma sous les étoiles offers Manitoba audiences free outdoor screenings of French-language films with English subtitles, this year from June 2 to August 25. We are grateful for the support of our partners, without whose help the event could not take place: the St. Boniface Cathedral, la Société de la Francophonie Manitobaine, L’Institut français, Radio-Canada, La Liberté and Envol 91 FM, and Heritage Canada funding support.

Reservations are recommended with 233-ALLÔ, please call or email to reserve your spot: 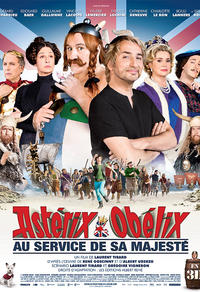 Julius Caesar lands in Britain, where a small village still holds out bravely against the Roman legions. But the situation becomes critical and the villagers have not got long to live; that’s when Anticlimax, one of the villagers seeks volunteers to go seek help from his second-cousin Asterix the Gaul and bring back a barrel of “magic potion” from the Breton village of the indomitable heroes. 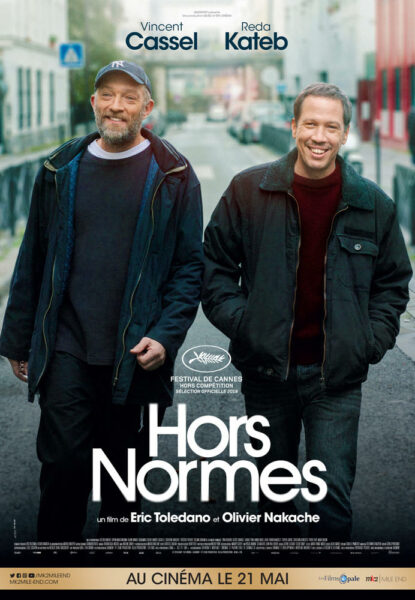 Bruno and Malik have lived for twenty years in a world apart, that of children and adolescents with autism. Within their two respective associations, they train young people from difficult neighborhoods to supervise these cases described as ‘hyper complex’. An extraordinary alliance for extraordinary personalities. 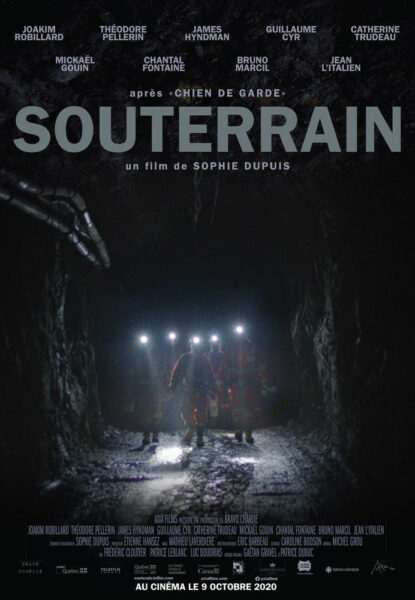 Synopsis :
Maxime, a mine worker in Val-d’Or, Quebec, is facing many challenges in his personal life. He starts a journey on the path to internal peace. He benefits from his team’s solidarity so when a dramatic event occurs, he is determined to help them no matter the risks. 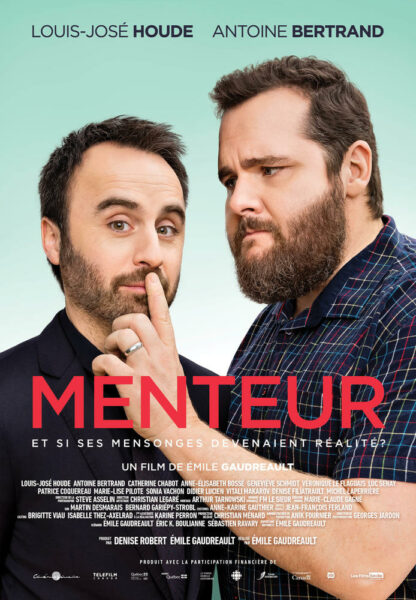 Synopsis:
When a compulsive liar wakes up one morning to realise that his lies are becoming reality and endangering the whole planet, he panics and enlists his twin brother and a charming translator to look for solutions. 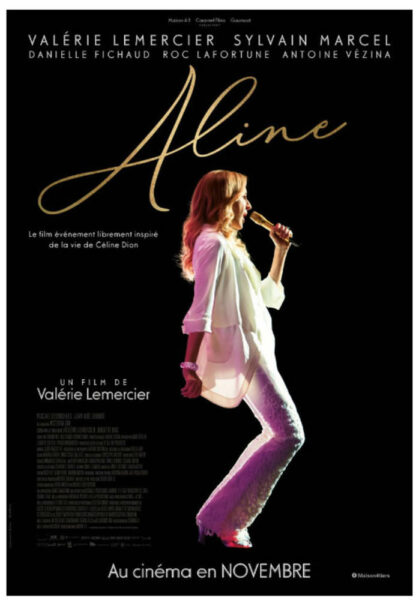 Synopsis:
For Aline Dieu, nothing in the world matters more than music, family and love. Her powerful and emotional voice captivates everyone who hears it, including successful manager Guy-Claude Kamar, who resolves to do everything in his power to make her a star. As Aline climbs from local phenomenon to bestselling recording artist to international superstar, she embarks on the two great romances of her life: one with the decades-older Guy- Claude and the other with her adoring audiences. Inspired by the life of Céline Dion. 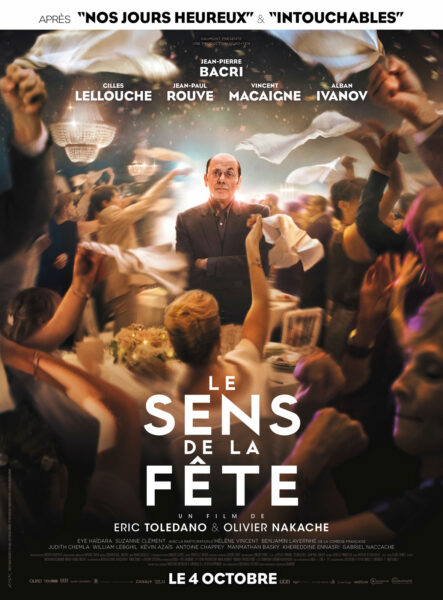 Synopsis:
Max has been a caterer for thirty years. Parties he has organized hundreds. Today is a sublime wedding in a 17th century castle, one more, that of Pierre and Héléna. As usual, Max has coordinated everything, but the law of the series will upset a schedule on the wire where each moment of happiness and emotion risks turning into disaster or chaos. 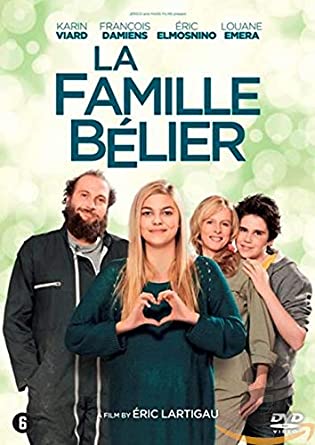 Synopsis:
In the Bélier family, everyone is deaf except Paula, 16 years old. She is an indispensable interpreter for her parents on a daily basis, especially for the operation of the family farm. One day, pushed by her music teacher who discovered her a gift for singing, she decided to prepare for the Radio France competition. A life choice that would mean for her the estrangement from her family and an inevitable passage to adulthood. 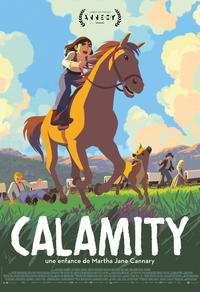 Synopsis:
Unjustly accused of theft, Martha Jane is forced to flee from her family’s convoy. Dressed as a boy, she works to prove her innocence and discovers a new world where her unique personality can shine. An adventure full of dangers and rich in encounters which, step by step, will reveal the legend of Calamity Jane. 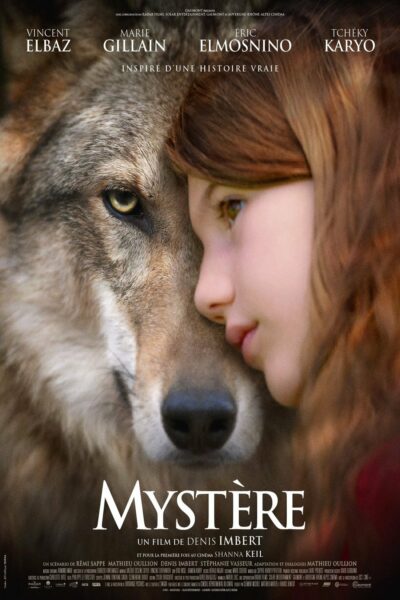 After the death of his wife, Stéphane moves to the mountains with his 8-year-old daughter, Vicky, who no longer speaks. One day, while walking in the forest, Vicky discovers a puppy that she decides to keep in secret. She calls it Mystery. A film full of tenderness for the whole family! 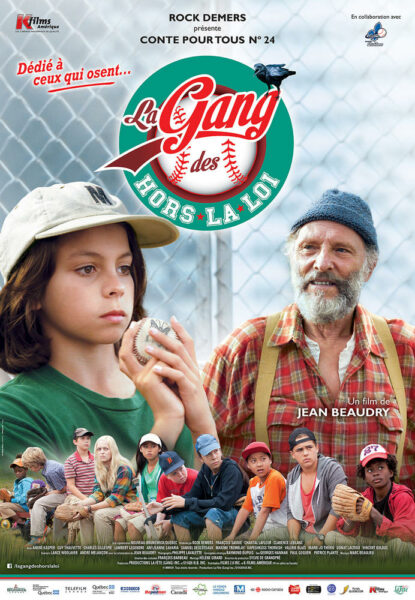 In order to have fun all summer long at the baseball field in his village, Nicolas decides with his friends to clean it of its garbage. With the help of his grandfather, he must convince the mayor, fill the bleachers and prepare a real baseball game. 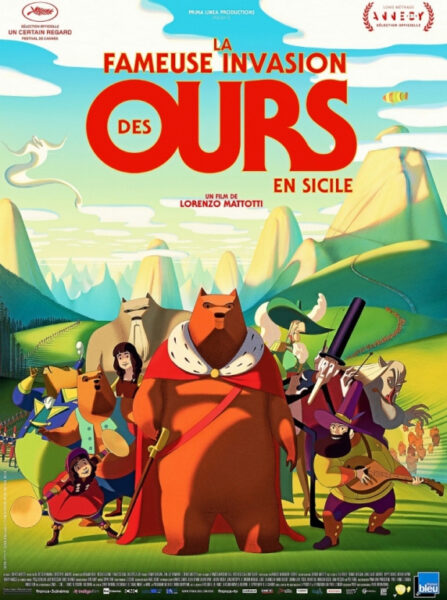 A clan of bears lives happily in the mountains until the Bear King’s son is kidnapped by hunters and a harsh winter forces them to move down to the city. But bears aren’t meant to live in the land of men… 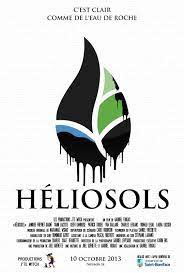 Synopsis:
When Maxine, a journalism student, accidentally uncovers evidence that charges an oil company with financial fraud, she begins an investigation in order to expose him and face the company’s intimidating tactics.