Welcoming Communities: Bilingual Municipalities Among the Fastest Growing in Manitoba 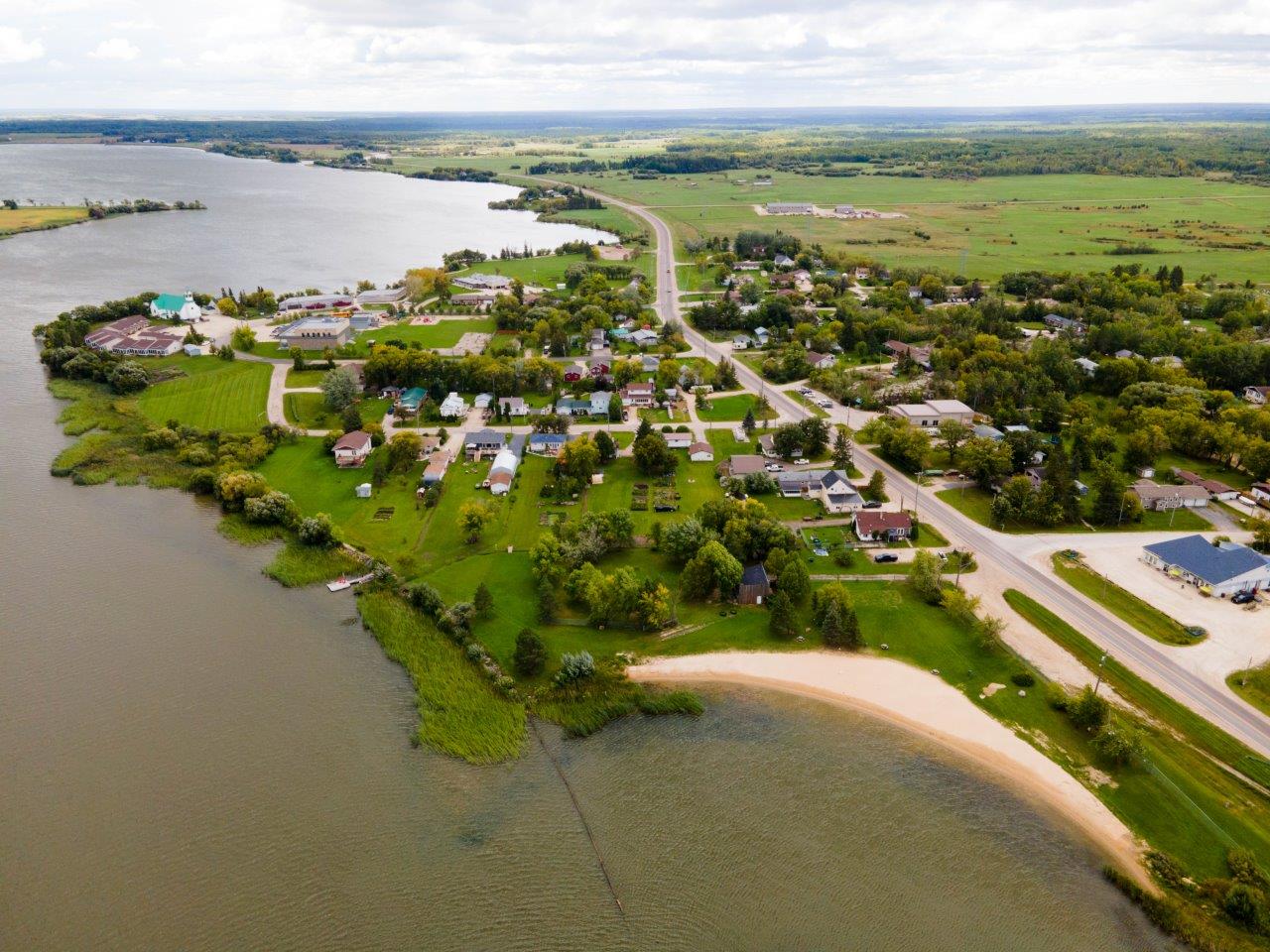 According to the latest census data released by Statistics Canada, Manitoba’s bilingual municipalities saw an 8.1% increase in their population between 2016 and 2021, particularly in rural areas.

“The analysis of these data shows us that in urban and peri-urban areas, there is a sharp increase in the population in the province’s bilingual municipalities, especially in the capital, Winnipeg,” explains Louis Allain, Executive Director of Economic Development Council for Manitoba Bilingual Municipalities (CDEM).

“We are also seeing a significant increase in population in rural municipalities like Saint-Laurent or Alexander, which have seen their population increase by more than 15% in the last five years. This is a really positive increase, especially in areas where economic development is less important than in urban and peri-urban areas.” 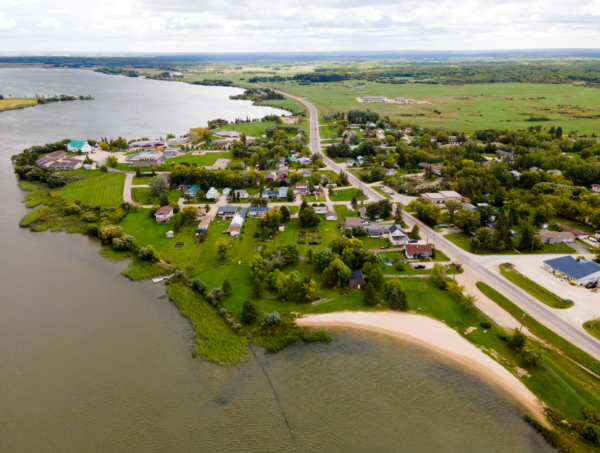 A higher increase than the overall provincial average

The numbers are particularly surprising when compared to the overall provincial average. Justin Johnson, CEO of the Association of Manitoba Bilingual Municipalities (AMBM), comments: “The population growth of all Manitoba municipalities has averaged 5% since 2016, significantly lower than the 8.1% for bilingual municipalities.”

Out of Manitoba’s 15 bilingual municipalities, eight have recorded an increase in their population that exceeds the overall provincial average of 5%, or more than half.

For the Executive Director of CDEM and the Chief Executive Officer of the AMBM, this difference is explained by a greater appeal: “This demonstrates a continuous activity in terms of economic development in Francophone and bilingual communities. They are growing and attracting more people. It’s good to live here to work, raise your family, for your children to go to school, and to have fun,” says Justin Johnson.

“We have also seen major changes in the work culture in recent years, especially with the shift to remote work. Many more people have sought to settle in municipalities further away from cities where living conditions can be considered more interesting,” adds Louis Allain. 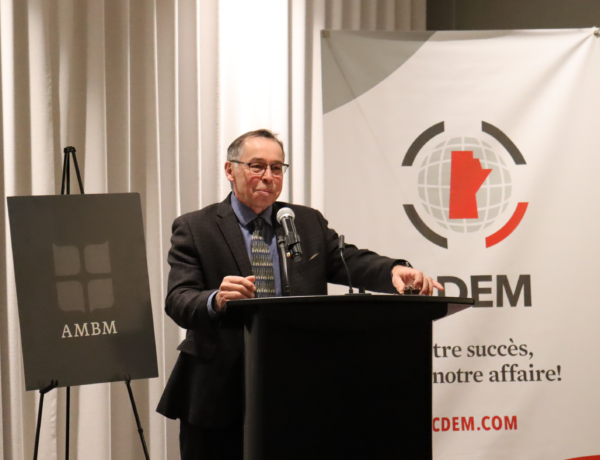 A greater appeal explained by access to French-speaking public services:

“For Francophiles, it is very important to find French-language services in Manitoba such as French schools and French immersion schools. Our goal is for bilingual municipalities to be welcoming communities,” explains the director of the CDEM.  “With the AMBM, this is one of our most important projects, to be able to welcome newcomers well in order to maintain our demographic weight.”

This increase in population also represents a challenge in maintaining reliable and efficient services:

“We are seeing extraordinary growth in our bilingual communities, such as Ste. Anne, with a 35% increase in the population since 2016. We must then ensure that municipalities are up to the task of maintaining these services, especially basic ones such as wastewater management, waste management or snow removal during the winter,” explains Justin Johnson. That is why we must always remind our federal and provincial government partners that the maintenance and renewal of infrastructure are priorities, and that the collaboration of associations is essential, especially to maintain these living conditions expected by our communities.“ 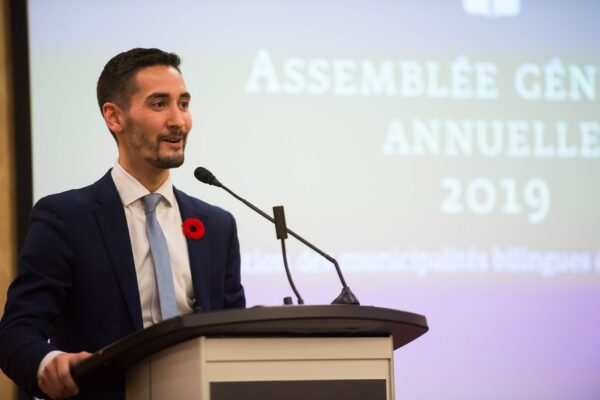 This positive population increase is supported by Manitoba’s bilingual municipalities, where employment and industries are integral to the province’s economic development:

“I’ve always said that employment is the heart of any immigration project. We are proud at CDEM to develop projects that promote the attractiveness of these municipalities, says Louis Allain.

“Our greatest asset is our bilingual municipal leadership, with the AMBM, which gave birth to the CDEM and Éco-West Canada (ÉOC). These associations thus give an important voice and weight to Manitoba’s bilingual and Francophone communities,” concludes Justin Johnson.  At the AMBM, we launched a bold Municipal Economic Recovery Strategy last September, especially to help bilingual municipalities bounce back and prosper. The objective is to be ready to face our next challenges.”