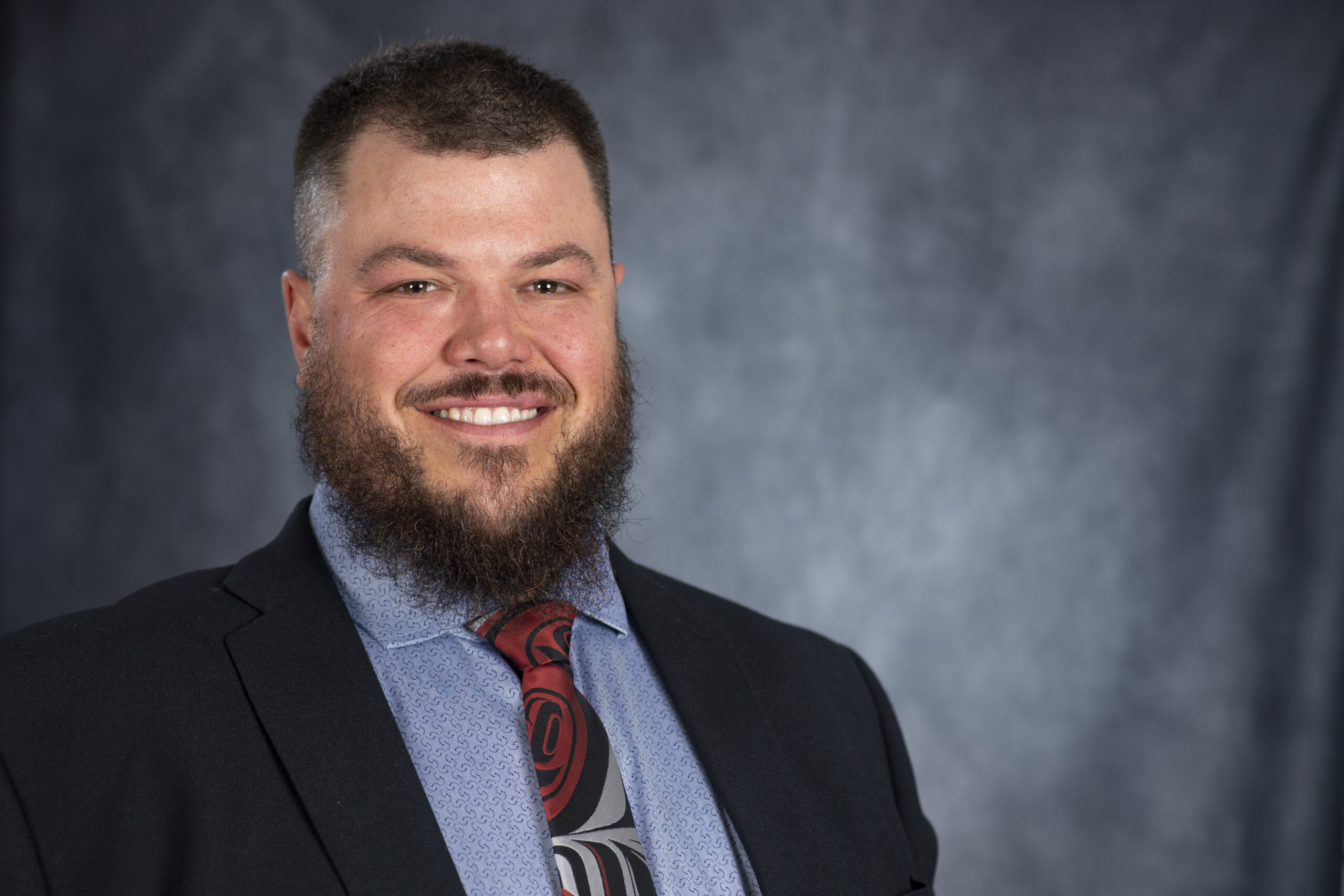 We are pleased to welcome Gab-Riel “Pit” Turenne as the 10th President of our economic development subsidiary, CDEM.

As a proud Métis and Francophone, he was named Gab-Riel after two great figures in Manitoba’s Francophone and Métis history: Gabriel Dumont and Louis Riel. Gab-Riel was born in St. Boniface, grew up in St. Vital and went to the Collège Louis Riel. He graduated from the University of Manitoba with a Bachelor of Administration in 2000.  Gab-Riel is also a well-known entrepreneur. Since 2005, he is the owner of the family fishing lodge Aikens Lake Wilderness Lodge which he took over with his wife Julie. Gab-Riel is also very involved in the community. He knows our communities and municipalities well and recognizes the added value of French in the strength of bilingualism in business.

Over the years, he has served on several boards and committees, including the Chambre de commerce francophone de Saint-Boniface, MCC Tourism Committee, Premier’s Economic Advisory Council (tourism sector), Tourism Industry Association of Manitoba, as well as having been President of the Manitoba Lodges and Outfitters Association for two years.

Mr. Turenne and his family have also served as Official Voyageurs since 2020 for the Festival du Voyageur. 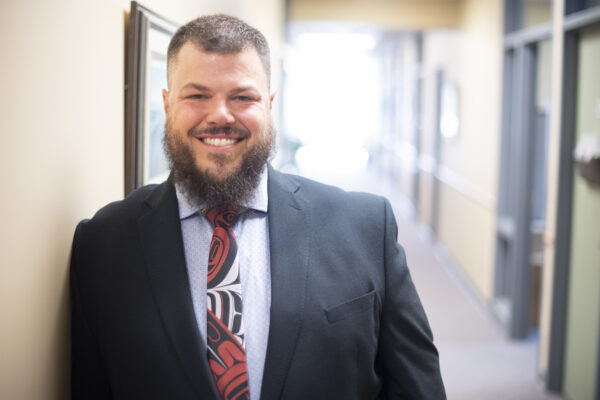 Mr. Turenne’s appointment as President of the CDEM was made official at the September 29th meeting of the AMBM Board of Directors and made public at the CDEM Annual General Meeting on October 6th. His two-year term began on October 7th, 2022.

As we slowly emerge from a pandemic period that has brought immense challenges to our municipalities, more than ever we need a strong, active and engaged CDEM on the ground in our communities. For our municipalities, economic development is clearly THE priority.

That is why, in the coming year, we will support the CDEM in gathering new resources so that it can play a leading role on the ground, particularly in rural municipalities.

Other Francophone and bilingual municipal associations across the country are often impressed with the AMBM Group model of having two branches to implement the vision and priorities of our members. At the same time, one of the great strengths of the CDEM is that it works for the order of government closest to its citizens: the municipalities. With the AMBM, we complement each other. Together, we are effective. Together, we will continue to go higher and further, for the benefit of our member-municipalities and our Francophone and bilingual communities.

We wish to sincerely thank Mr. Philippe Mailhot who has accepted to act as interim president of the CDEM since August 1st, 2022. A loyal, reliable and competent man, Philippe has been a member of the CDEM Board of Directors for more than 5 years. He is a monument of Manitoba’s Francophone community. He is recognized for his great knowledge of the history of our community. Since October 7th, Philippe has returned to his duties as vice-president of the CDEM, where he continues his important contribution to the economic development of our municipalities.