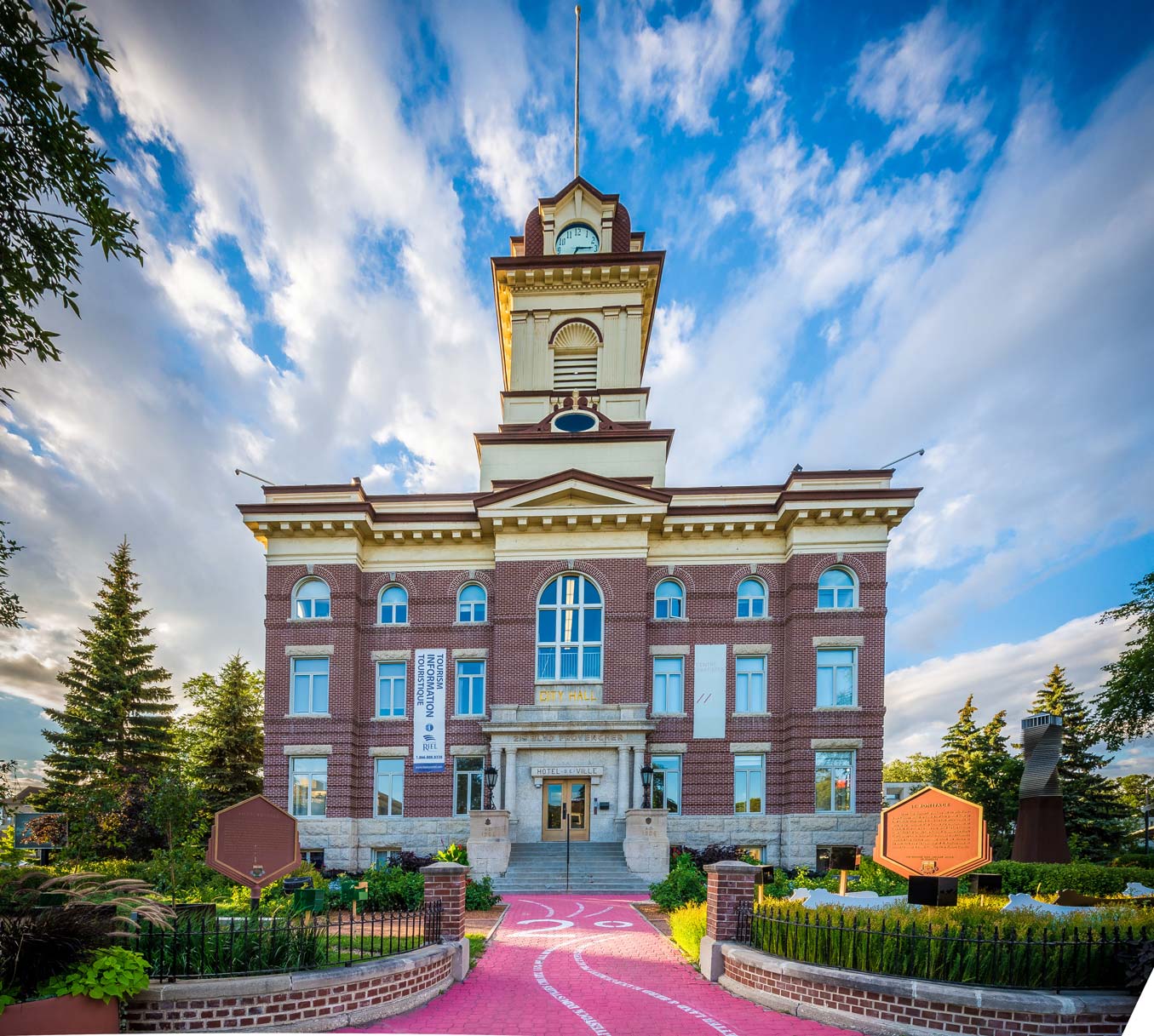 Interested in a friendly place at the heart of Winnipeg and Western Canada’s largest Francophone community? Looking to live in a peaceful neighbourhood close to the bustling downtown core? St. Boniface is waiting for you! Further south, the neighbourhoods of St. Vital and St. Norbert also have a great deal to offer.

St. Boniface, situated in the eastern part of Winnipeg on the banks of the Red and Seine rivers, has a rich history and is the historical cradle of Manitoba’s Francophone population. The birthplace of Métis leader Louis Riel and French-Canadian author Gabrielle Roy, St. Boniface boasts some exceptional architecture with its cathedral, university and old city hall. Most of Manitoba’s Francophone organizations are located in St. Boniface, along with the highest concentration of Winnipeg’s French-speaking residents. Every winter, in February, St. Boniface hosts the largest winter festival in Western Canada, Festival du Voyageur, which celebrates Francophone culture through live music and performances.

St. Vital is home to a number of must-see tourist and historic attractions such as St. Vital Park, the Royal Canadian Mint, and the Riel House National Historic Site, the former family home of Louis Riel, Manitoba’s founding father.

The southern entry point into Winnipeg from the United States and southern Manitoba, St. Norbert greets visitors with bilingual welcome signs. Founded in 1857 by former Francophone and Métis employees of the Hudson’s Bay Company, this neighbourhood features several heritage sites, including the former Trappist monastery, now an arts centre, the outdoor Chapel of Our Lady of Good Help (Chapelle Notre-Dame-du-Bon-Secours), and the St. Norbert Provincial Heritage Park.

St. Boniface’s large industrial area is home to several light and heavy industries, including meat and dairy processing plants and a scrap metal recycling facility. Many members of the skilled and multilingual workforce studied at Winnipeg-based, leading-edge universities, technical schools and independent colleges.

St. Vital, the most populous area of the Riel District, is teeming with businesses, restaurants and others services, including St. Vital Centre, one of Winnipeg’s most popular shopping malls.

Located at the junction of the Red and La Salle rivers, St. Norbert is also home to many Francophone families. Every summer, throngs of Manitobans head to the St. Norbert Farmers’ Market, Manitoba’s largest outdoor market, which has been selling local produce and crafts for more than 30 years.

The St. Norbert Provincial Heritage Park and St. Norbert Arts Centre are also worth the trip.

Riel District by the numbers