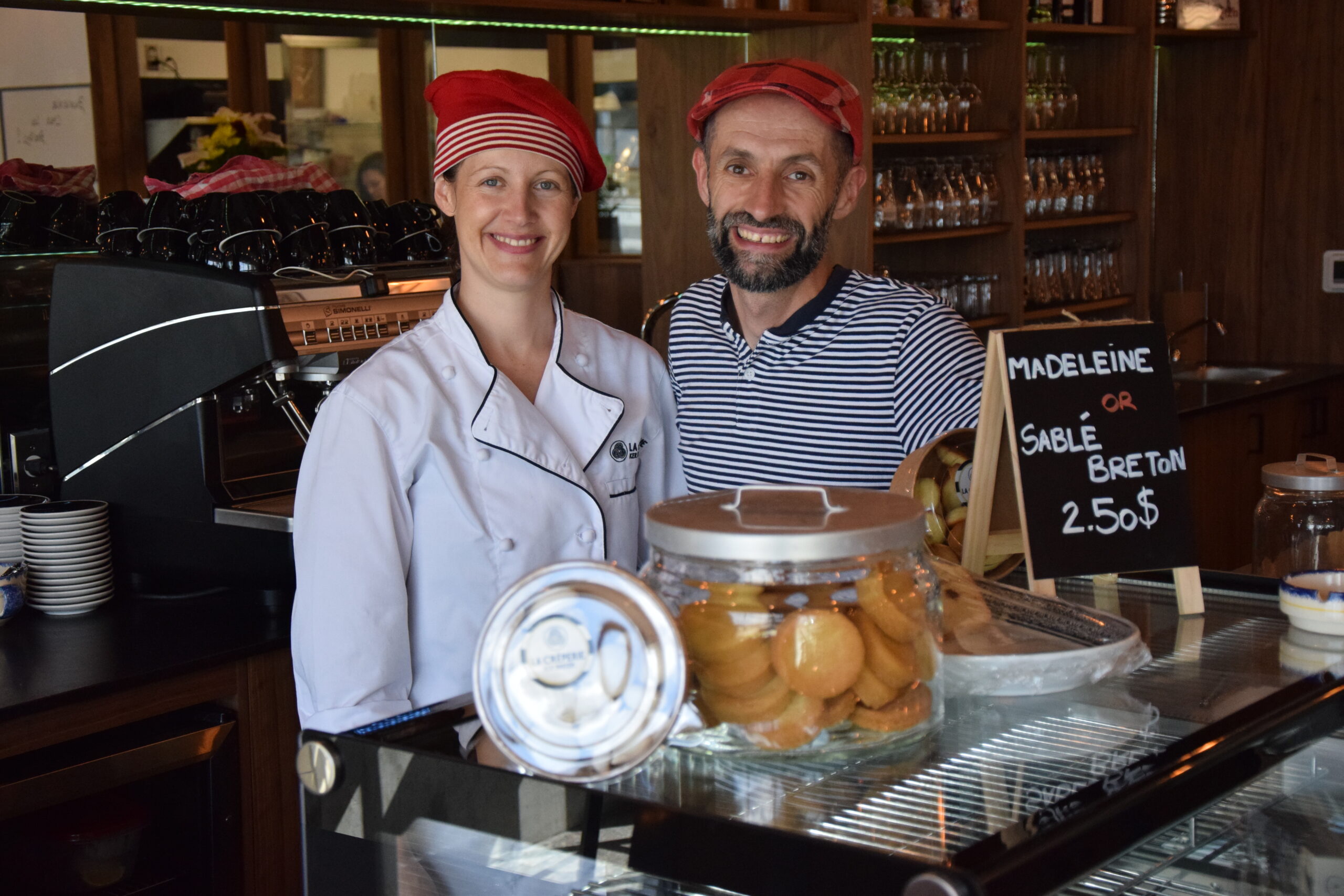 Settled in Winnipeg since June 2018, Yvonnick Le Lorec and Ketty Pichaud have since shared a touch of Brittany in the streets of the city.

Already offering crêpes during the summer at the St. Norbert Farmers Market and on the Esplanade Riel pedestrian bridge, this couple of French restaurateurs took a new important step by opening their restaurant, La Crêperie Ker Breizh, located on Sherbrook Street, near downtown Winnipeg, on July 14. 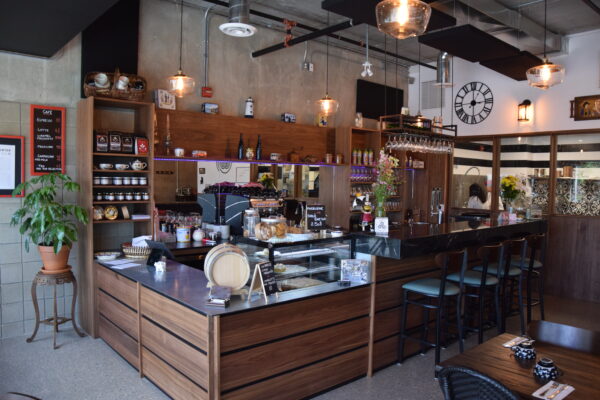 For Yvonnick Le Lorec, this is the perfect continuation of his Franco-Manitoban love story: “I first came to Winnipeg in 2004 and I quickly thought of moving to Manitoba. I introduced my wife Ketty to the city, and after several visits, we settled here definitively in June 2018, with the objective of opening a Breton creperie. “

An immigration that allows them to have more flexibility, in a city in full development. ”Here in Canada, as a self-employed entrepreneur, there are still many more opportunities and it is easier to start a business,” says Yvonnick Le Lorec.

“The city had really changed since my first visit almost 20 years ago, so we took the opportunity to launch the Ker Breizh project. We started by selling our crêpes in the markets.

“In 2019, we won the Fosse aux lions (Lions’ Den) competition, organized by CDEM. Soon after, we opened our crêpe kiosk at Provencher Bridge. I really want to thank CDEM, because they have greatly helped us to start up, develop and communicate our business.“

Yvonnick Le Lorec and Ketty Pichaud are particularly proud to export their French and Breton identity to the heart of Canada: “We returned to Manitoba to share this authentic culture that is not at all known here. It was really a dream for us to make our Breton identity shine on another continent.

“Very quickly, we had the idea of opening a real restaurant, particularly to keep working in winter. In the fall of 2021, we found a location on Sherbrook Street. The place corresponded to the size we wanted and our request,” says Yvonnick Le Lorec. 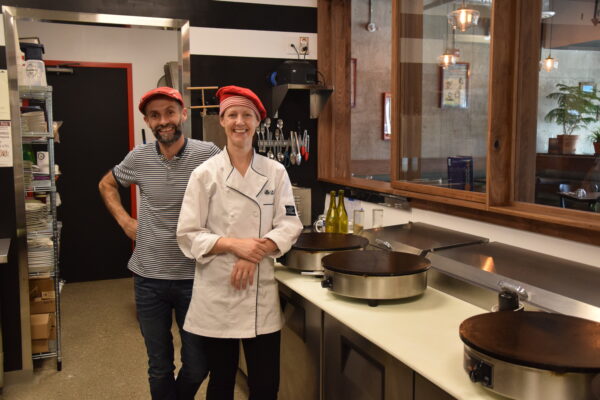 He adds that “it’s a neighborhood closer to the city centre, which opens doors to new customers. We will always have our loyal French-speaking customers, those we know in St. Boniface, but this new location is a great opportunity to show that our products can be exported to a more English-speaking population that does not necessarily know them. It will be our role to show them the magic of Breton crêpes.”

Local products in a friendly atmosphere

The Ker Breizh Crêperie offers emblematic products of Brittany, using local foods: “Even if our recipes are French, we always wanted to use products from Manitoba to cook our crêpes,” explains Yvonnick Le Lorec.

He adds that on Sherbrook Street, “our crêpes are a little more sophisticated than what we offer at the markets and at our kiosk on the bridge. Our dishes are more complete, to match the format of a restaurant.

“With the kitchen, Ketty could also develop a dessert offering, which we couldn’t necessarily do before. We offer different types of cakes and pastries emblematic of Brittany, such as shortbread and the inevitable Far Breton.

“In addition, we want to diversify our activities in the future, by offering theme nights and events, such as musical or sports evenings during the World Cup that is coming at the end of the year. We are lucky to support both France and Canada, we must take advantage of it! We really don’t want to wait for the customer in our restaurant. Our goal is to bring life, to create a social place.”

The couple of restaurateurs does not forget their origins either. A wide variety of French wines are on the menu, as well as Breton cider, a must to accompany Ker Breizh’s crêpes. 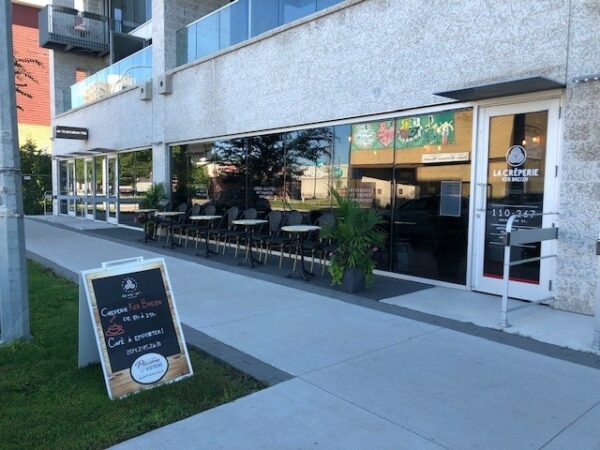