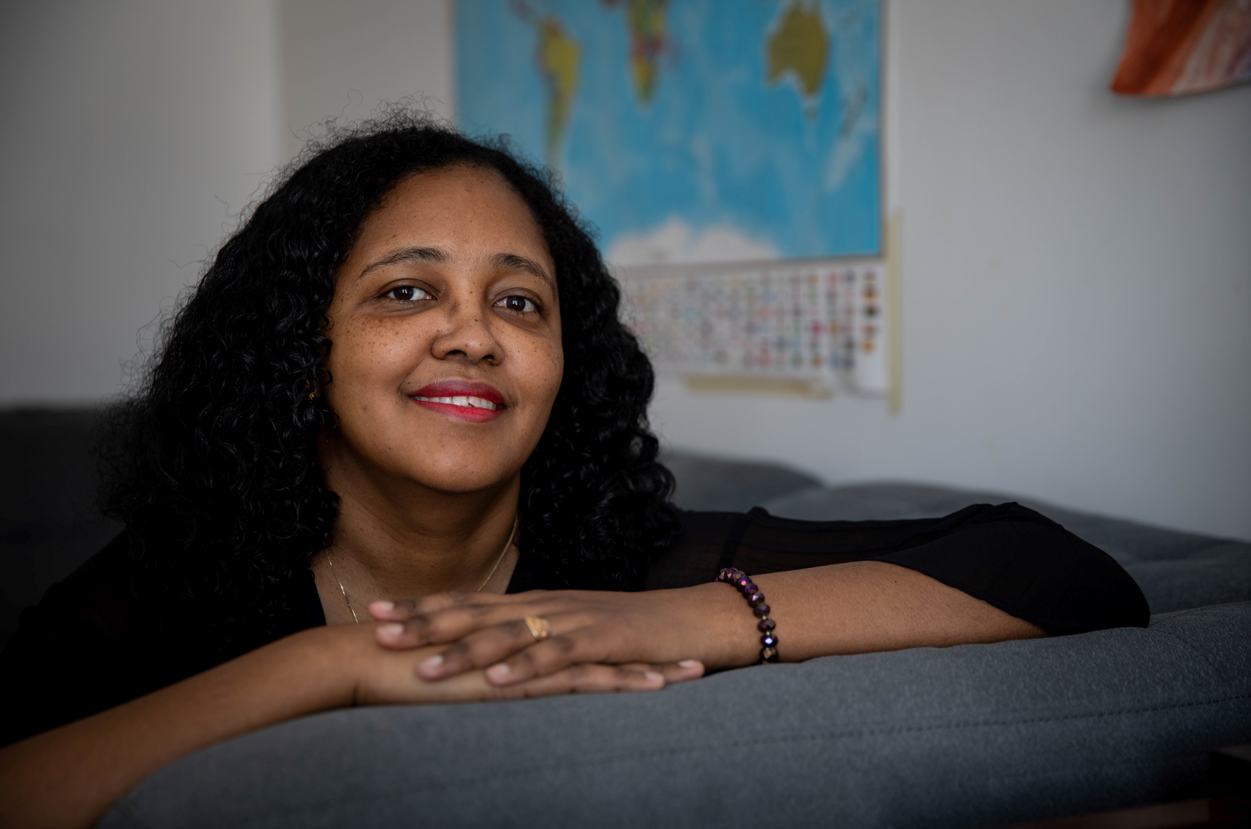 From February 10 to 12, 2022, the “48 h Top Chrono” Canadian contest was held online, bringing together thirty Francophone and bilingual immigrant entrepreneurs from Alberta, British Columbia, Saskatchewan and Manitoba. The competition aimed to share entrepreneurial ideas, form teams, and launch businesses. Among the winners of the contest organized by the Réseau de développement économique et d’employabilité du Canada (RDÉE Canada) is Hassanaly Leïla Dolly Tsilaosana, an immigrant who arrived in Winnipeg from Madagascar 5 years ago.

“Participating in 48 h Top Chrono was very important for me, because it allowed my business project to be heard by experts from the entrepreneurial world. This competition motivated me to really launch my project because it was the first time that I presented it in a professional way,” says the winner of the ‘’Coup de Coeur’’ prize. 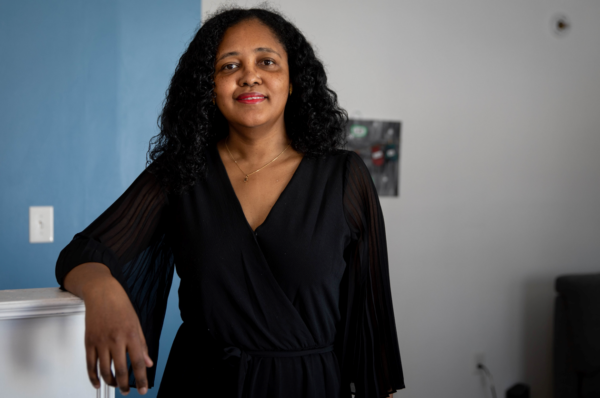 For more than a year, Hassanaly Leïla Dolly Tsilaosana has been developing a very specific project that she wants to realize in the coming months: the import and sale of vanilla in Canada.  “I come from Madagascar, which is one of the main vanilla producing countries in the world, both in quality and quantity. The idea is to bridge the gap between my host country and my home country so that people can benefit from the good quality of this spice,” explains the young entrepreneur.

“I’m going to start this business in Manitoba, but the objective in the next few years is to reach more provinces. Here in Canada, there is a lot of vanilla from Madagascar, but with a European label. In addition, the sale is only offered a few months in the year. My main goal is to generate economic benefits directly to local producers while creating jobs here in Manitoba. And of course, to make the sale of vanilla available all year round.”

A competition as a launching pad

48 h Top Chrono allowed Hassanaly Leïla Dolly Tsilaosana to refine her project: “At the beginning of the competition, the participants presented their ideas. I was lucky enough to have my project selected by the mentors in a vote. I was then able to choose my team among the other candidates to work in a group on my business idea, and thus make my project more saleable and presentable to investors.”

At the end of the 48 hours, Hassanaly Leïla Dolly Tsilaosana had the honour of receiving the 2nd prize offered by Startup Canada and RDÉE Canada with its team composed of Ana Ferreira, Hasabintwari Jean Népomucène and Kouadio William Kanga. But above all, the young entrepreneur also won the “Coup de coeur” prize, awarded by Réseau Mentorat to highlight a participant with remarkable commitment and energy in this edition of the 48 h Top Chrono: “When I knew that I had won the prize, I was really happy with myself and happy with the team with whom I worked. Réseau Mentorat will work with me, accompany me for the creation of my business by assigning me a mentor for 1 year, explains Hassanaly Leïla Dolly Tsilaosana.  I still consider myself at the start of the project which requires lots of work for me, because I need help and advice. It’s going to open a lot of doors for me. »

“For now, I’m juggling a job and the realization of this project. I combine the two, but within 5 years, my goal is to become a full-time entrepreneur, explains Hassanaly Leïla Dolly Tsilaosana. I started to have an entrepreneurial background through my experience in the family business, in Madagascar, with my husband. In addition, during my studies, I studied economics and business administration, while taking entrepreneurship courses in Madagascar in French. I’ve always been immersed in that world.” 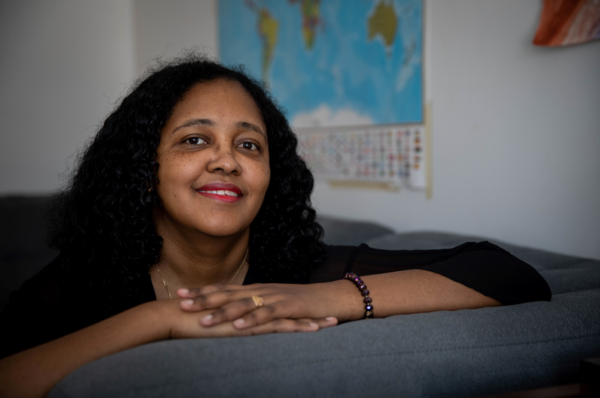 Hassanaly Leïla Dolly Tsilaosana is confident about the creation of her company in the coming months:  “There were many obstacles before reaching this point, especially as a newcomer to a country. Then the fact that I am a woman, a mother and with a full-time job. Even with the help I have received from many people, especially thanks to the 48 h Top Chrono contest, I feel even more grateful, so there is no question for me to give up now. I would like to thank Joel Lemoine, Director of Business Support at the Economic Development Council for Manitoba Bilingual Municipalities (CDEM), who spoke to me first about the 48 h Top Chrono contest. I would like to thank the whole of the CDEM, because they are people who make great efforts to show the world that we exist. »